THE ONE WHO IS: the doctrine and existence of God 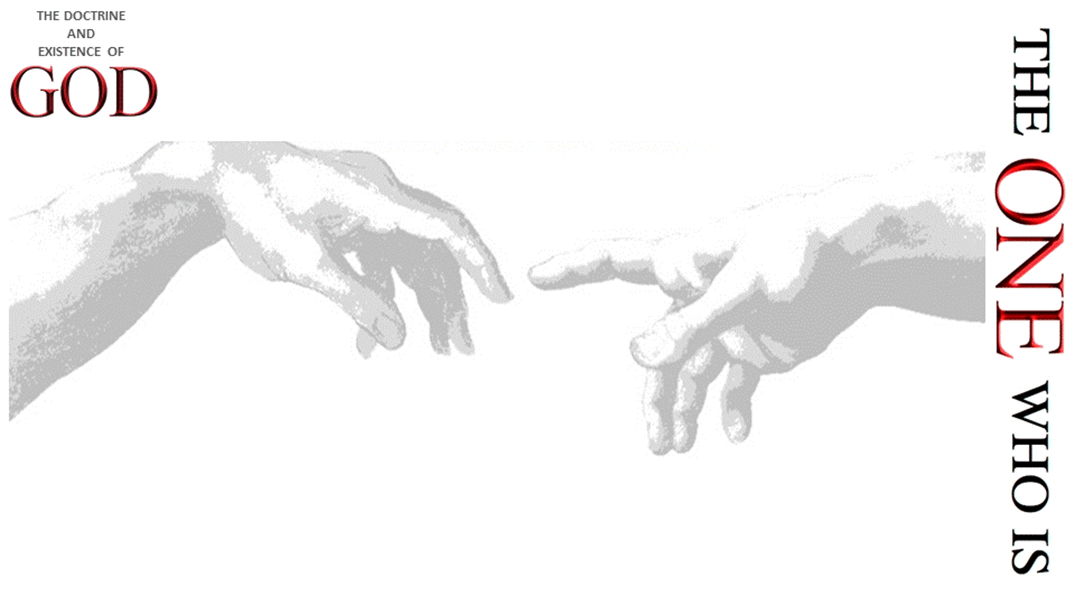 A Theological and Apologetics Handbook 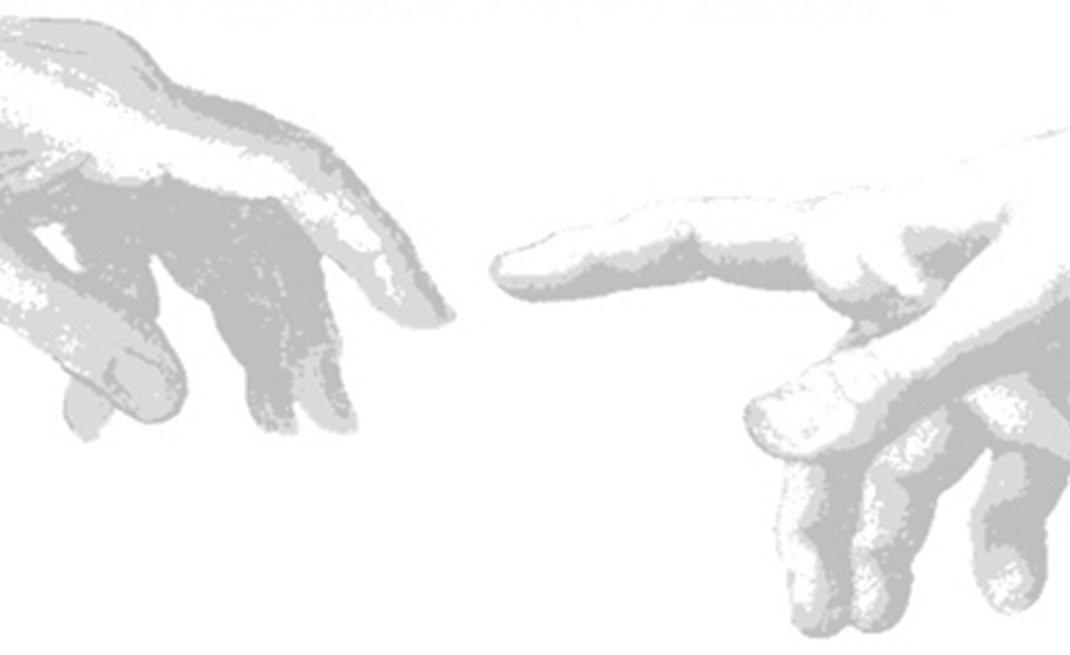